In Their Own Words: hear from Families who have used VSED as an end-of-life choice

This page contains links to written stories shared by family members whose loved ones chose to end their lives with VSED. To hear directly from those who chose VSED and from the loved ones who supported their choice, please visit our Videos page and scroll down to the Personal Videos section. 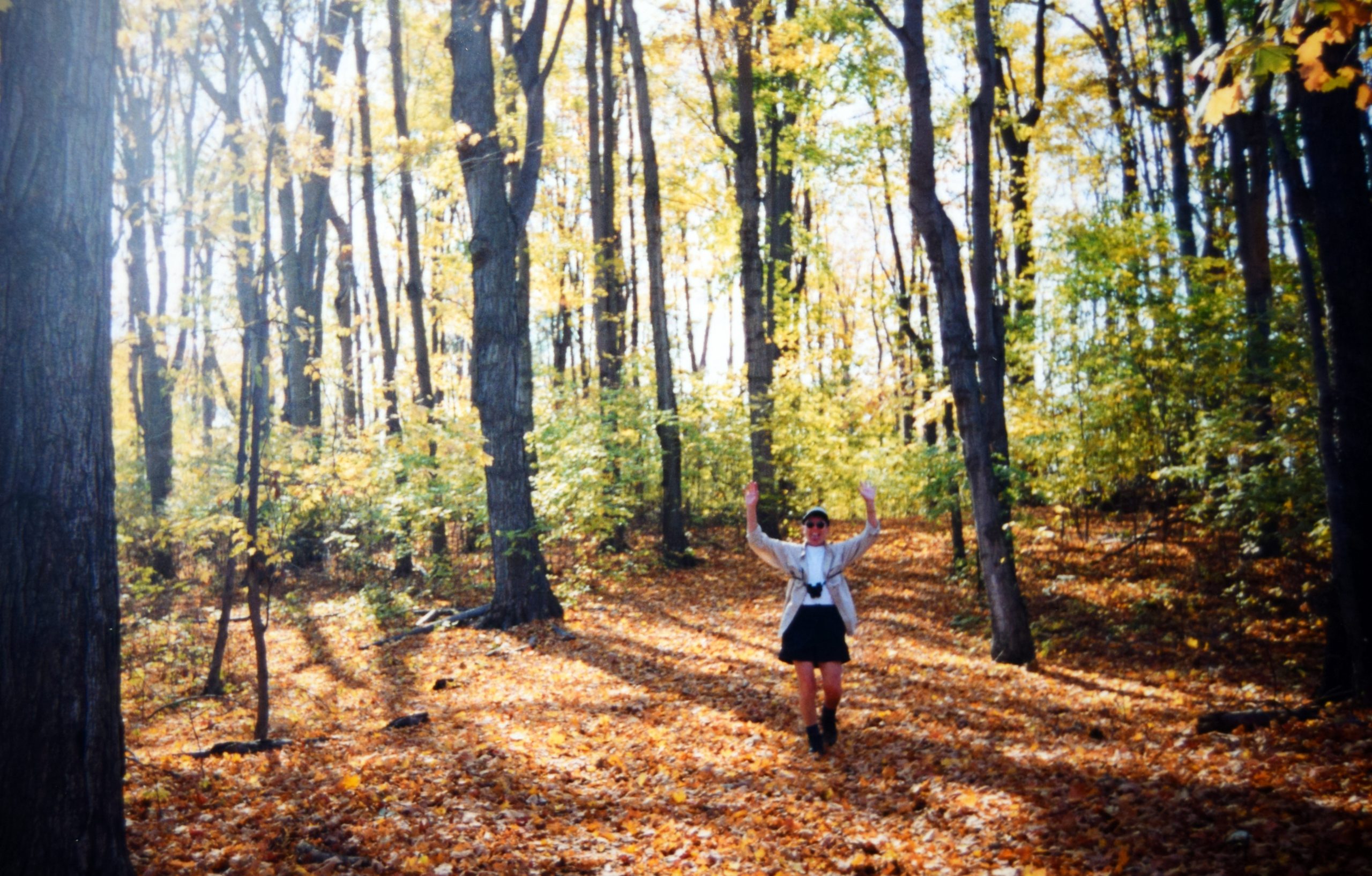 Alzheimer’s ran in Jane’s family. She’d watched her mother and older brother die in memory care facilities and knew that end wasn’t for her. When Jane developed progressive dementia, she used VSED to achieve a peaceful death at home with her family at her side. 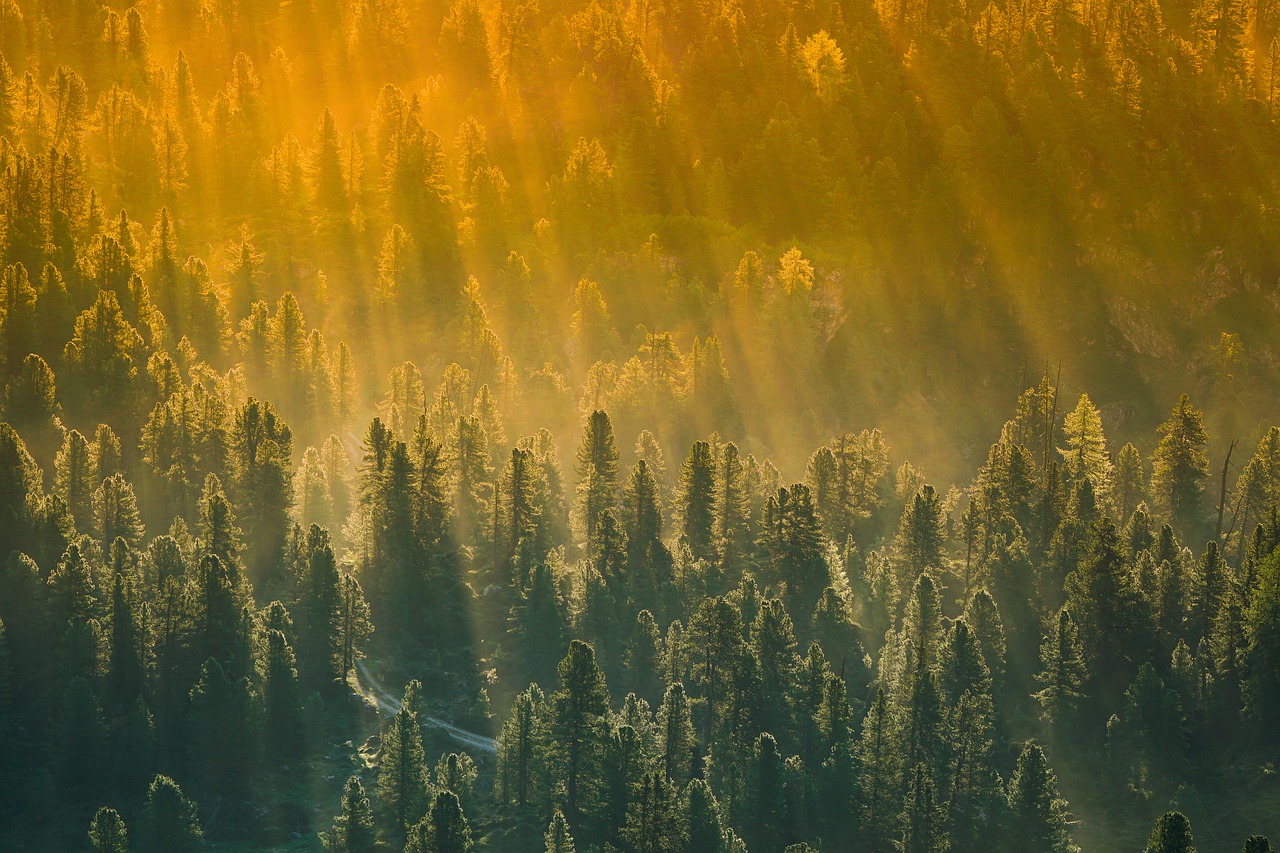 At 93, Craig qualified for hospice and was ready to die by voluntarily stopping eating and drinking. The problem was that the medical establishment was determined to keep him alive for as long as possible, even if that meant ignoring his wishes. 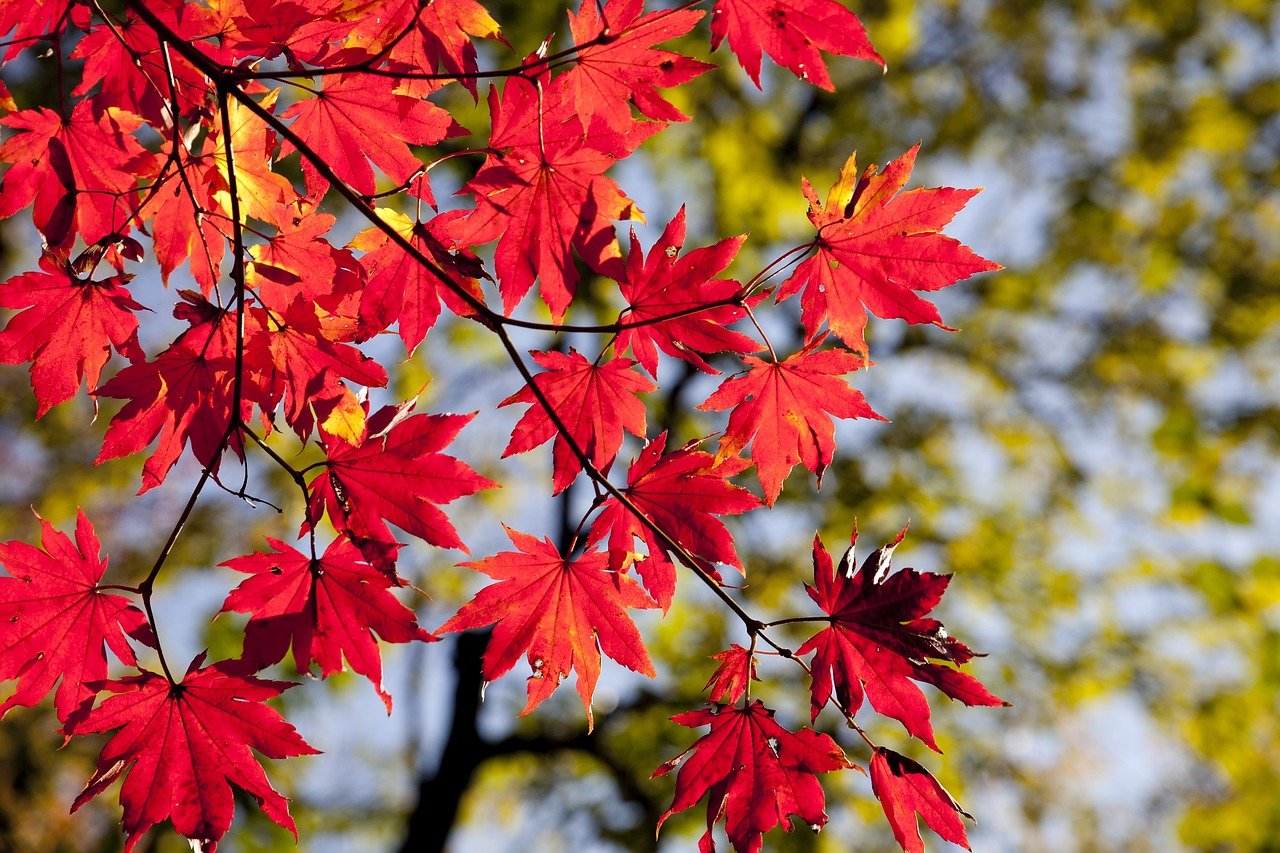 Opposed to institutionalization of any type, Sara chose VSED to escape the end stages of Alzheimer’s and vascular dementia. In September 2020, Sara enlisted the services of death doula Nancy Simmers, one of the co-founders of VSED Resources Northwest, to assist with her final journey. 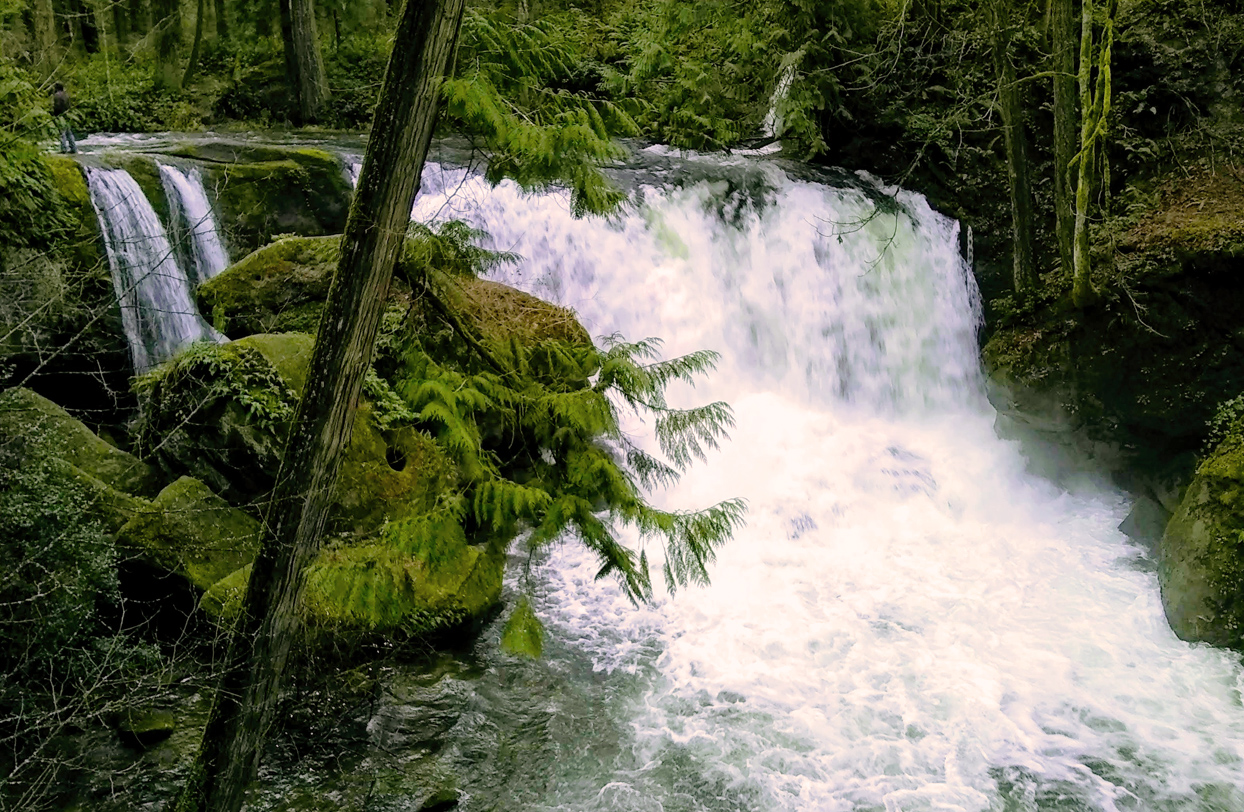 In 1983, when Frank Winslow incorporated the Alzheimer’s Society of Washington, he never dreamed that he would develop dementia later in life. But when he did, he knew he wanted to escape the indignity of the later stages of the disease. In 2017, with the support of his wife and children, Frank chose to end his life via VSED.