we are vsed advocates, palliative care professionals, and family members of those who have chosen vsed

We came to VSED advocacy from several different directions. Some of us witnessed our loved ones end their life in this manner. Others are Death Doulas, nurses and caregivers who help care for individuals who die this way. We are hospice nurses and social workers, hospice volunteers and Threshold Singers. Many of us are advocates for palliative care and are involved in long-range plans to actively assess and improve the quality of life and healthcare for those who age in community.

What unites us is our passionate belief that compassionate death is a human right. All of us should be able to decide when our quality of life is no longer viable. Planning for a good death is important. Choices are important and available. Our group aims to share information about VSED so individuals can make informed choices and plans.

Scroll down to learn more about our mission and our team, or read about how we came to VSED and end-of-life advocacy in our featured “Who We Are” blog posts. 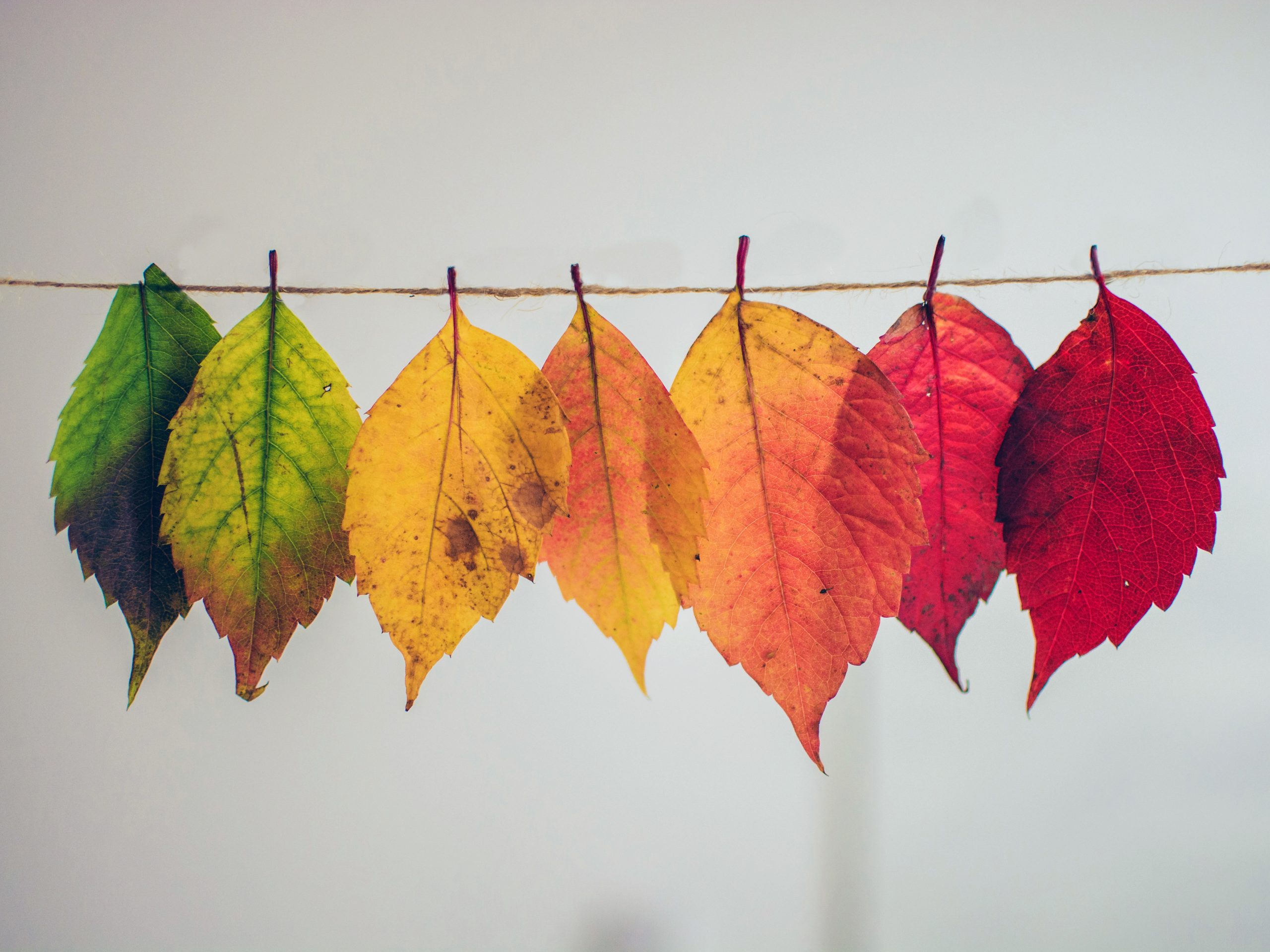 We advocate, educate, and empower

In the summer of 2019, four of us who had witnessed VSED deaths in our families started talking about how we could increase awareness of and access to VSED. Each of us reached out to people we knew in local agencies dedicated to promoting healthy aging and end-of-life choices, and the idea for VSED Resources Northwest was born.

Most people find value in maintaining a sense of purpose and control for themselves. Preserving that sense of autonomy at the end of life often includes choosing how to die. People with certain progressive diseases (Alzheimer’s, ALS, and MS, for example) may not qualify for Hospice Care or Death with Dignity laws. In those cases, VSED may be their only option to end their suffering and maintain a sense of control over their life–and death.

Here at VSED Resources Northwest, we firmly believe that all people have the right to die with dignity. We also believe that any decision to end one’s life should be made carefully and consciously. Talking with and obtaining the support of a health care provider is important. Talking with family members is also important, as is identifying caregivers who are not family. That way, loved ones can be emotional supports during VSED rather than medical assistants.

We also believe that having one’s legal and financial work in order is a crucial component of the intentional dying process. Moreover, having an understanding of what happens during VSED is critical in maintaining the will and determination to proceed, knowing that a successful VSED journey results in death. 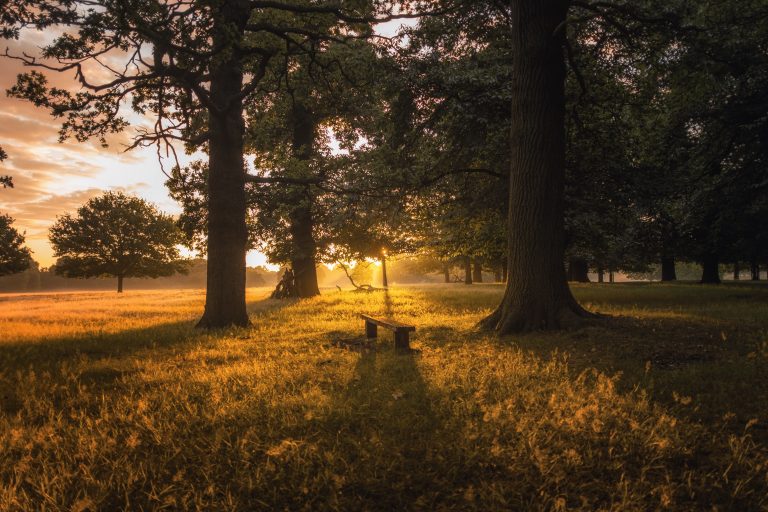 We strive to increase community awareness of VSED as a conscious end-of-life choice and to further its availability and access.

Planning for a compassionate death that reflects one’s priorities, values, and beliefs is important. Choices are also important–and available. Our group aims to share information about VSED so that individuals who might not qualify for Death with Dignity can make informed choices and plans. VSED might not be for everyone, but it is the only chance for some to experience an end to unbearable suffering. Done correctly, with proper medical preparation and assistance, VSED offers a natural end to life. 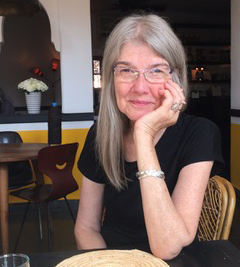 VSED Resources Northwest co-founder Nancy Simmers is a Registered Nurse and End-of-Life Doula. Her 40-year nursing career included work as a labor and delivery nurse, a public health nurse for high-risk mothers and babies, a lactation consultant, a birth doula, and a women’s health care practitioner. While engaged in the caretaking of her dying parents, Nancy first saw the similarities between birth and death, and recognized that both are thresholds involving courage, uncertainty, fear, release, transformation, and love. Her passionate wish now is for society to accept, prepare for, practice, and anticipate death as much as we do pregnancy and birth.

To learn more about Nancy’s experiences with VSED, read her “Who We Are” blog post. 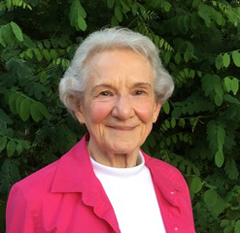 VSED Resources Northwest co-founder Josselyn Winslow is also a founding member of the Alzheimer Society of Washington, now known as Dementia Support Northwest. Josselyn was initially drawn to her work with Alzheimer’s disease and VSED support by personal experience. Her mother, who had Alzheimer’s disease and was living in a nursing home died in 1985 when she refused to eat. Her husband, Frank, also had dementia. In 2017, knowing the path of the disease, he chose to end his life by stopping eating and drinking. Through advocacy, she hopes to help others learn about VSED as an end-of-life option.

To learn more about Josselyn’s experiences with VSED, read her “Who We Are” blog post. 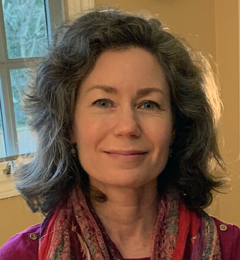 Andrea Fenwick is a Death Doula and volunteers with Whatcom Hospice. She also works as a Volunteer Client Advisor with End of Life Washington, supporting individuals and their loved ones in exploring end-of-life options and navigating Washington’s Death with Dignity law. She has a Master’s degree in Social Work with an emphasis in Health and Aging, and is passionate about end-of-life choices, conversations, planning, and advocacy. Her desire is to support others in exploring their values, goals, and preferences in life and into their death. With VSED Resources Northwest, she hopes to help make VSED better known as a legal, viable, and often needed end-of-life choice.

To learn more about Andrea’s experiences with VSED, read her “Who We Are” blog post. 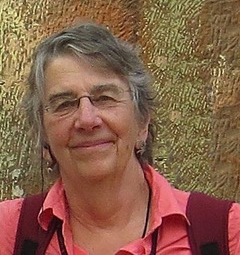 Marie Eaton, PhD, is the founding Director and current Community Champion for the Palliative Care Institute (PCI) at Western Washington University in Bellingham, WA. PCI seeks to improve care for all those with serious or terminal illness by mounting projects with other partners to demonstrate how “palliative care” can improve quality of life, not just physically, but also in mind and spirit, and help patients live as actively as possible until death, support choices that reflect personal, cultural and spiritual values, and ease their dying process when that time arrives.